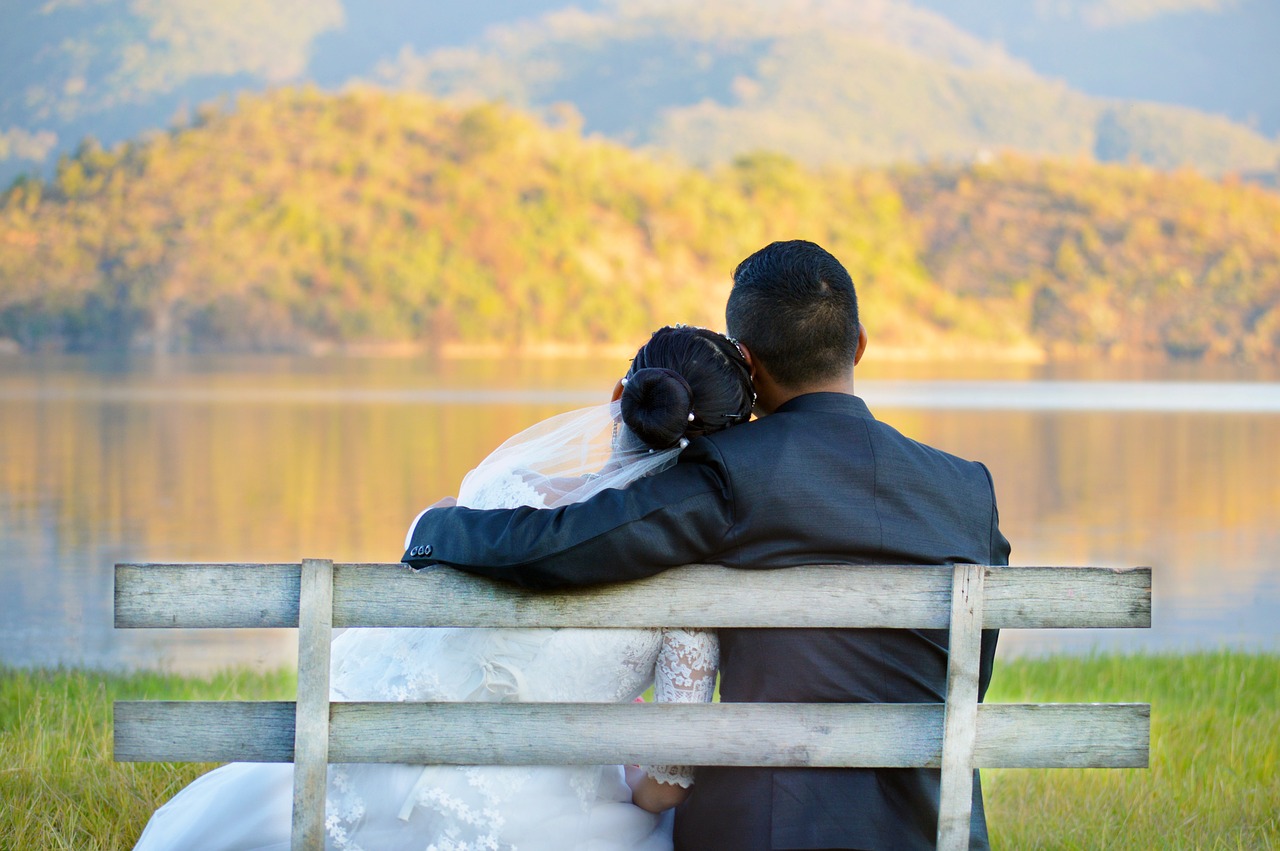 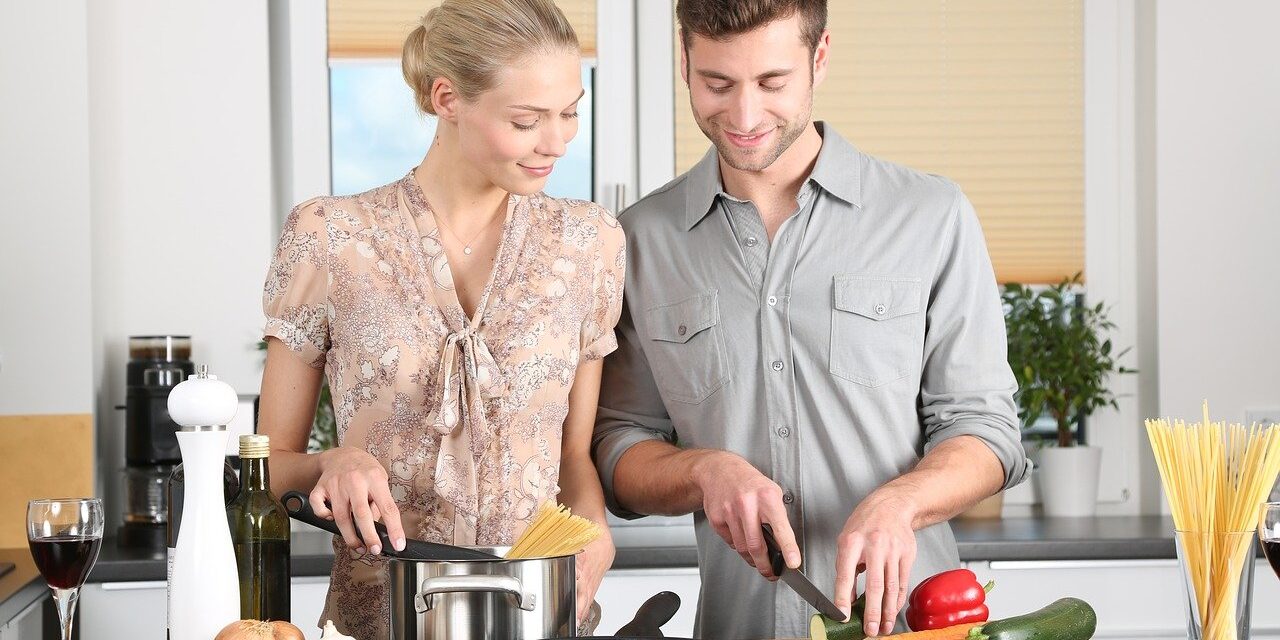 That refers to such a respect paid from Islam to women, and Islam renounces from such a concept which is hateful against women and any other speech unlike this is a responsible over the misleading advocator.
And so Islam recommends a necessary respect for men, as I don’t want you to call me a racist protesting against men, so a lady should respect a man and so the opposite.

If you are not capable to maintain your relationship you better rescue the remained good deeds between you and separate…
Or never be included by accepting a marriage proposal when you are not ready. 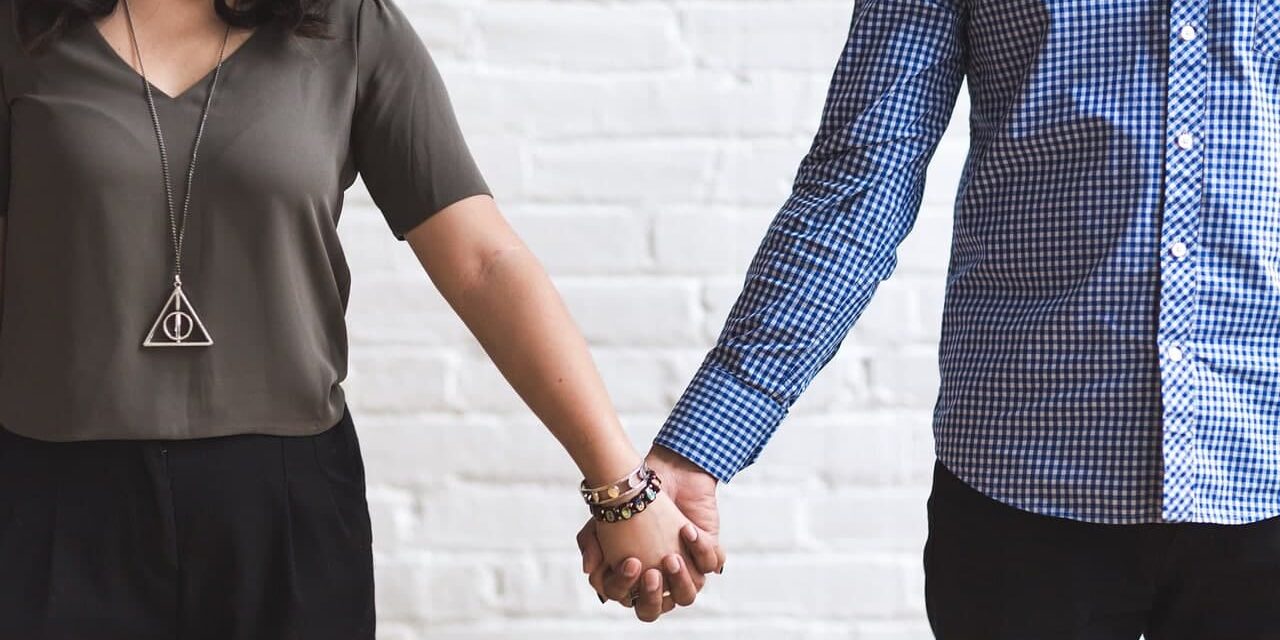 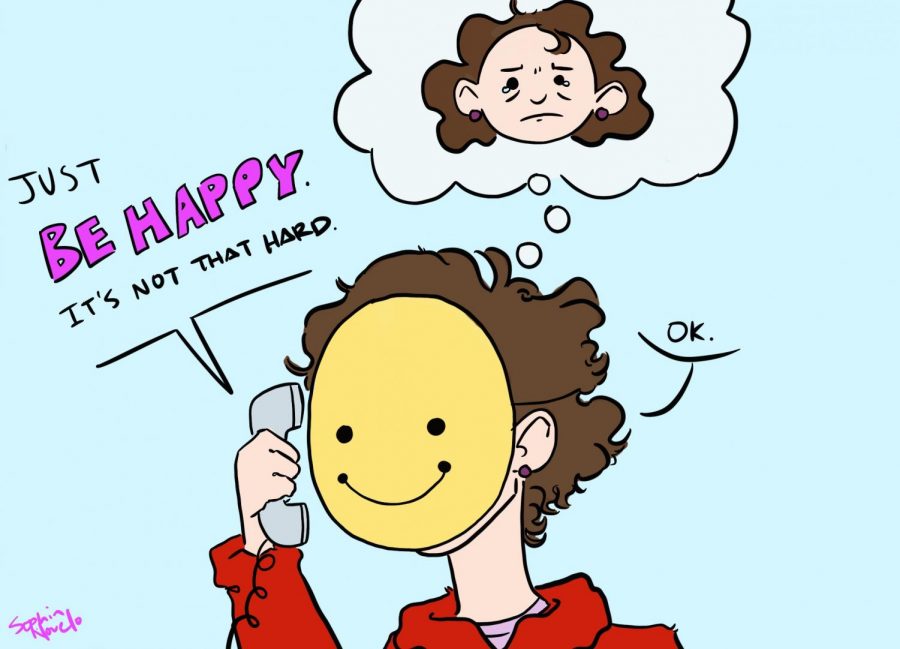