We all are aware that both frictional and electrical forces are quite intense sources of ignition which may cause mortal losses around, but have you ever thought of a slight possibility that a human being can have similar impact as well as the mentioned powers above?

I’m not talking about how a man can be able to exploit each substance in order to satisfy a purpose either it was for sake of evil or goodness, nah, I’m talking about a different ability, never been familiar to anyone before, one that was hidden deeply while its owner is distracted and not mindful enough to recognize its presence.

Let me inform you today
about an atypical strange phenomenon titled scientifically as “Spontaneous Human Combustion/SHC” which is presented formerly in several entertainment and cultural sources including TV, journals, comic books, etc. As robots were corrupting all of sudden due to self-destruct order.
“Good morning, sweeties, I decided to destroy myself right now because I think that I no longer belong to your shitty world”

I’ve been thinking to pose this subject since two years approximately and it’s considered as my second scientific essay, my first one was formerly written in 2017, and my companion “Caroline” was capable to give her best in that co-operative article about “sub consciousness”, sorry for not attaching a translated version of it but I’ll later hence making all equal.

Regardless of the important details I want you all to access, I’d like to say that I was typing this introduction even before my alarm rings, so I supposed to be sleeping but I preferred sharing a weird topic and prepare it well, because every weird topic is highly enchanting, and also to submit some inquiries even if we couldn’t yet have fair answers, so what I require from readers here, is to enjoy as much as you can, and for the record, all these theories down below are not proceeded neither proved nor denied, apparently I’m not saying they’re axioms should be taken for granted or something, they’re all doubtable, I assume everything is doubtable, can you tell me how many certain theories were denied and vice versa? Man, it’s like a maze.

It was Christmas eve, Mathilda Rooney consumed a giant amount of alcohol, her husband Patrick likewise, and they’re known as heavy drinkers among people and it’s not their first time getting sottish, so can you imagine someone feeling enthusiasm and joy for an upcoming event and suddenly transform into ashes! That what Mathilda encountered while she was standing in the kitchen and her body was totally collapsed except for her legs, her husband was also dead in the bed room but the cause of death was different, the investigations couldn’t find a single evidence to prove that this didn’t accidently take place and due to the fumes of the wife’s flesh, the old man died immediately as a result.

Do you think it’s finished? Of course nah, the scientists are in a race, and each case opened during particular eras of the tense is still put under research, and man will be always fighting to carve his biography in the history so he tries as possible as he can to not miss any probable opportunity crossing his path.

Pansy Carpenter, the owner of the house, knocked on the door of Mary Reeser, not for drinking tea together, nor for sharing a pie as neighbors compassion habits, but to deliver her a telegram, when she sensed a heat beyond the door and no response came out from the apartment she called the police and reported a case, when they came and analyzed the body, the only remained parts of it was the skull, backbone and her left leg, the place was entirely clean and even the journals towards her was safe, her daughter in law said that her cigarette was dropped onto her lap, the seat, the floor and everything she had as acquirements were good and needn’t a slight repair at least, maybe her fats helped the body to catch on fire, and when will you sir divide the legacy, hehe?
👉👈

The box of evidence transmitted to FBI was involving some fragments of glass, her survived shoe and some small white parts of the carpet thought to be her teeth at the beginning.

➡️ Now we will straightly move forward and mention some interpretations so we approach even a tiny possibility of realism and add it to this phenomenon as symptoms were detected relatively from person to another, here scientists were claiming different assumptions and debating like woodpeckers clicking on each other head.

We had two sets,
One tried to proof the theory deadly without taking logic in consideration and the other set was taking the objectives pure logical to proof the opposite of fictional claims.

But I think not always we will aim to subject everything to logic, right?
Which logic do we even select and embrace? I think everyone is living with a various logic … so according to these phrases we should provide a space classified for supernatural sector in our lives, and appreciate the value behind rare matters and welcome them whether they were carrying realism or not, like a guest coming by midnight asking for a glass of water, sweaty and exhausted, or pretending to be, so you got my point of view?

Leave a place in your mind for extra data to be stored, do not ignore the techniques also accept the unsolved points otherwise you die from obsession.

🚩 A remarkable scientist named Arnold raised his hand then followed by some explanations, such as:

🚩 So Joe Nickel confirmed that Arnold is a jerk and objected on his theories.

🚩 Here comes a man out of nowhere shows a divergent way of thinking, that’s because Michael Harrison was majored in metaphysics and he explained this as a high demonic activity needed to be confronted by numerous exorcism sessions. But let’s respect each individual interpretation and come up with ours as well…

✅ Before I end this department I want to mention some other reasons associated to SHC:
• Smoking is a dangerous cause of combustion, that’s when a cigarette was still ignited somewhere and stayed for a period on an equipment or clothes hence it causes fires.
• Fats, secretion fat on skins and clothes catches fires simply due to “wick effect theory”.

Now I presented information I wanted you to have an idea of, as many of you nearly weren’t knowing a definition of SHC phenomenon, so I’m very pleased to do and I feel honored to discuss a weird matter like that, and let me eventually mention some of my assumptions as well and take my chance like those scientists and as a human being has her rights to share opinions and thoughts…

I assumed that some kind of food or drinks were consisting of acids, or liquid materials which helped causing those body damages.

Were those dead people taken as targets? Were they important to be observed? Or being no one is a main reason to be observed by others who may have tried some experimental methods in order to create something and test its efficiency on those people?

Maybe there was a becoming war planned and failed, who knows!
But the sudden collapse of the body during supplying yourself with recent relax or when you are doing your daily activities is such a frightening situation.

Last but not least, this translated version is more formal,
I suppose, but I hope you like it without showing
sense of humor even a bit,
and I hope I can present you some good contents
sooner.
I spent hours writing both versions
so I deserve appreciation…
waiting for your comments.
Stay safe, everyone. 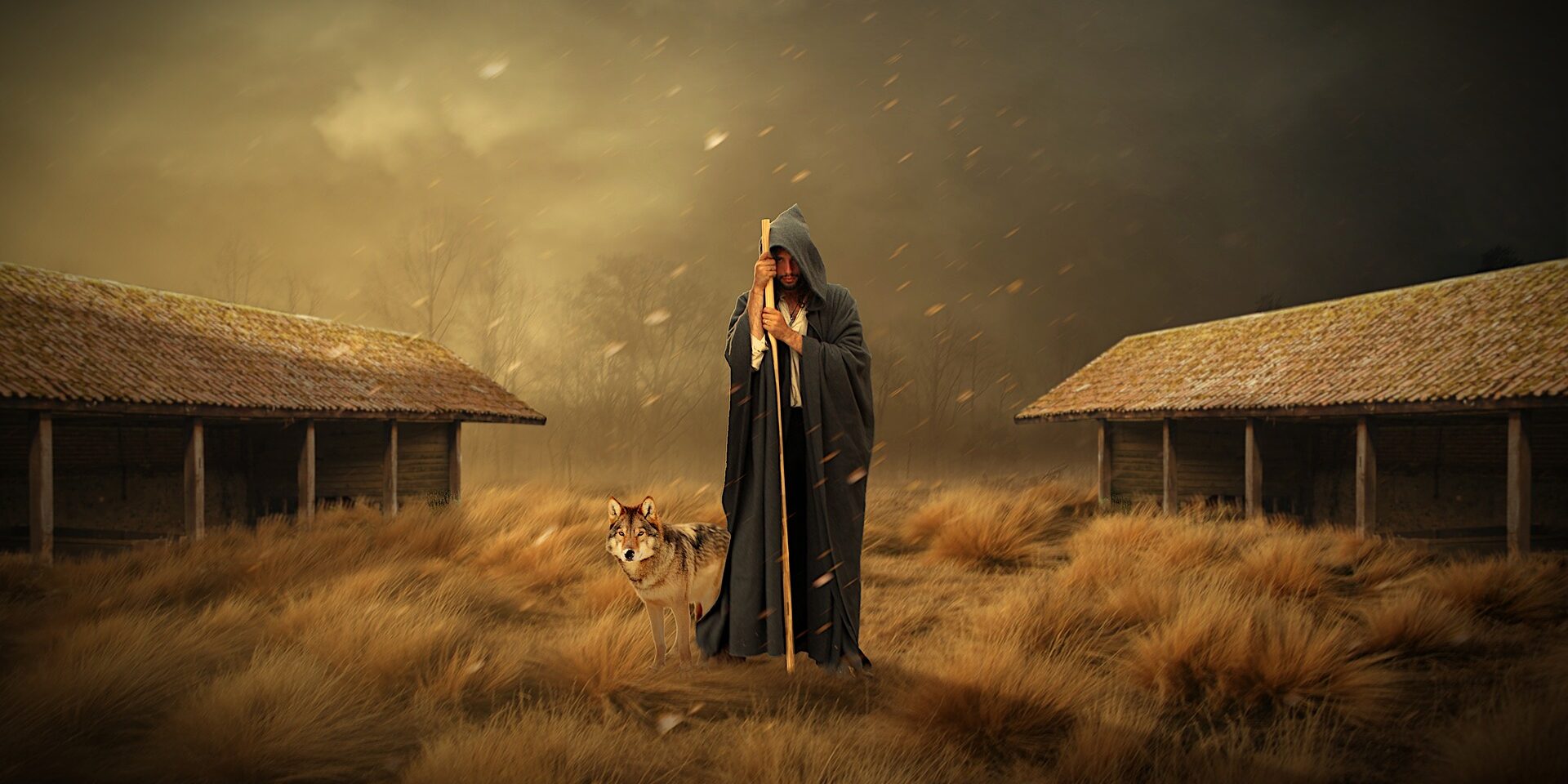 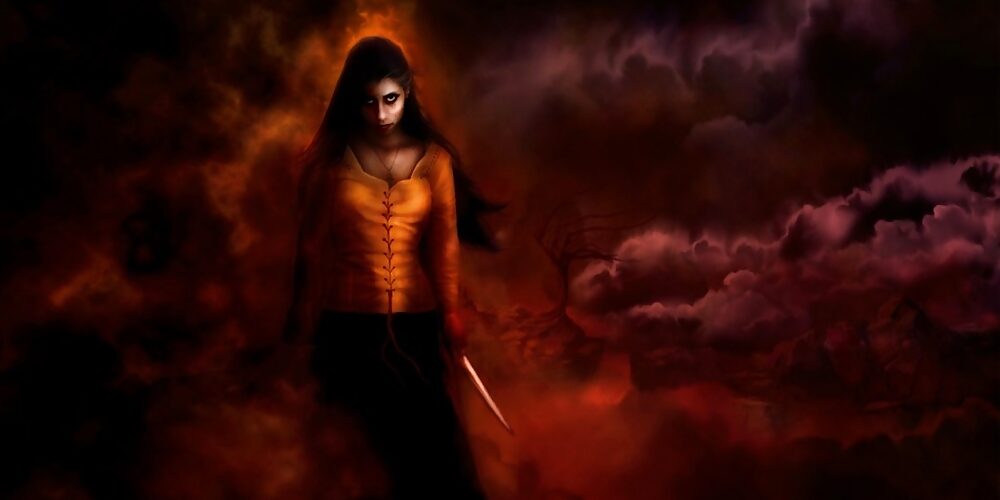 I opened the door to find no one outside, I thought they’re making a prank
But seriously no one came in or out for a while,
I froze in terror the light was fluctuating on the first floor and I heard a sound in,
I entered again and slammed my door wildly and I found my plant thrown on the floor out of the soil and the pot,

Today I’m going to pose a remarkable subject we all should be aware of, hence we can obtain a good chance to have a better mental health and try helping those who in need to be recovered…
Therefore, I’m initiating my primary lines with a common symbol includes three letters (BPD)…
What is BPD? And why is it considered as your main topic today?
Dear, reader, let me give you an insight why am I talking about this today…